Kemper Snowboards was officially founded in 1987 by David Kemper who built the first boards in his garage in Ontario, Canada dating back to the winter of 1984/85. Once the brand started to gain momentum, Kemper moved its board production to a snowboard factory in Montreal, Canada for the 1988/89 snowboarding season. In 1989/90 the snowboard production moved to Austria.

In 1989 business was booming and Kemper had one of the best professional snowboard teams of the era. David Kemper eventually partnered with a windsurfing distribution company in Glendale, California called the Romney Group who added Kemper Snowboards to their portfolio of snowboarding brands. During that time, David relocated to California to help oversee the business, team management, and the growing product line. In 1992, David sold his remaining shares of the company to focus on his college education.

By 1994 the company was sold to an in-line skate company on the east coast. A couple of years shortly after, Kemper Snowboards officially went out of business.

In the winter of 2018, Jib Hunt, a former professional snowboarder, relaunched the Kemper Snowboards brand. In the summer of 2019, Hunt moved Kemper’s headquarters from the east coast to Park City, Utah to better position the snowboarding brand for growth and exposure within the Utah snowboarding scene. 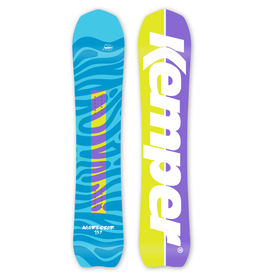 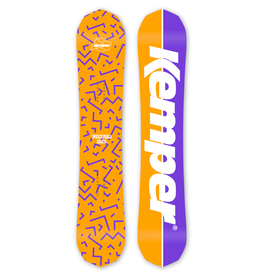 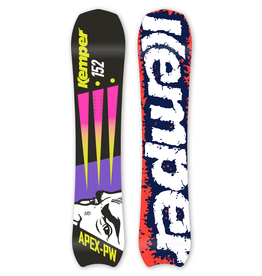 Lay it down and glide with this volume-shifted, short/wide powder board
Add to cart
Apex Powder Snowboard 1990/91
C$649.99 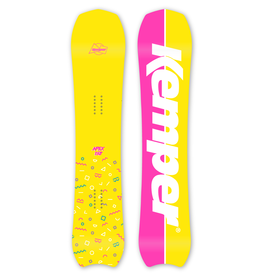 Lay it down and glide with this volume-shifted, short/wide powder board
Add to cart
Apex Snowboard 2021/22
C$649.99